Every part of your body has its own consciousness or its own soul." These transformative words, spoken by indigenous medicine women, began my journey within to discover the extraordinary healing capacity of the human body.
When this perspective was introduced to me, I was suffering from a severe chronic pain disorder. I suddenly imagined incorporating this concept into my meditation routine. I thought, Can my body hear me…can I talk to it to gain its cooperation in healing this condition? 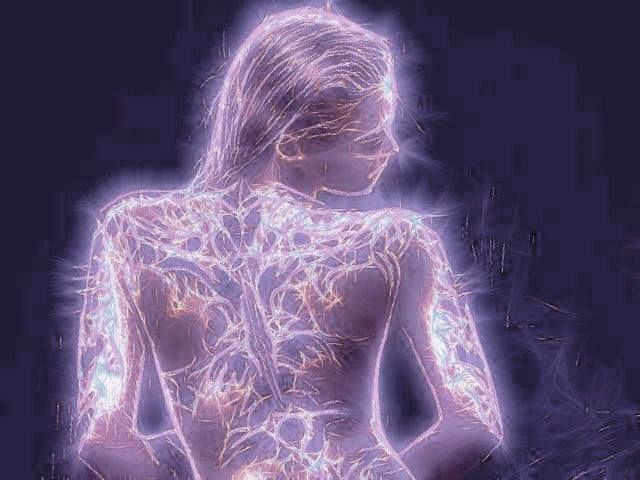